The 10 most expensive photos in history

Sometimes forgotten in favor of painting, photography is making a name for itself in auctions. Discover the ten photos that broke all records.

In 2014, the Australian dethroned Andreas Gursky with the sale of Phantom (monochrome version of Ghost) for $6.5 million ($). Three photos sold for 10 million, placing him in the top 20 most expensive photos. 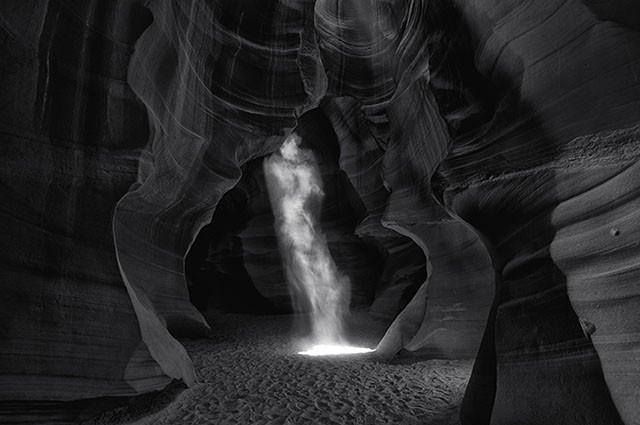 Previous record set in 2011 at $4.3 million ($) for this minimalist landscape. Andreas Gursky retouches his images, erasing elements and multiplying others to create a sensation of infinity. 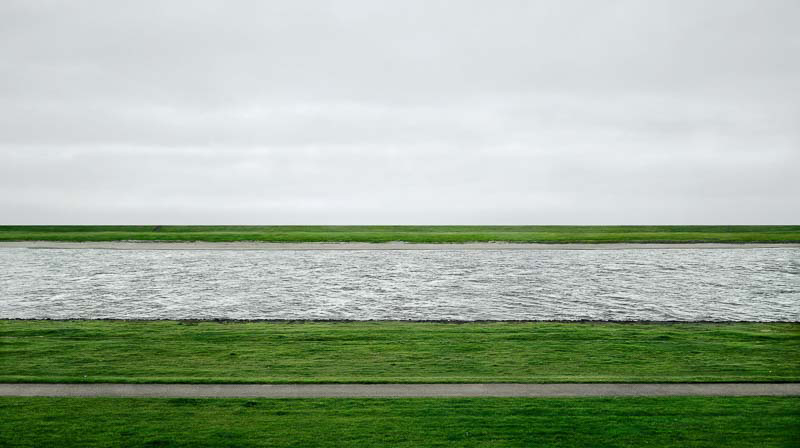 Sold for $3.9 million ($) this self-portrait is the most expensive in the world. The image had however been refused by Artforum magazine for which Cindy Sherman immortalized herself at the age of 27. 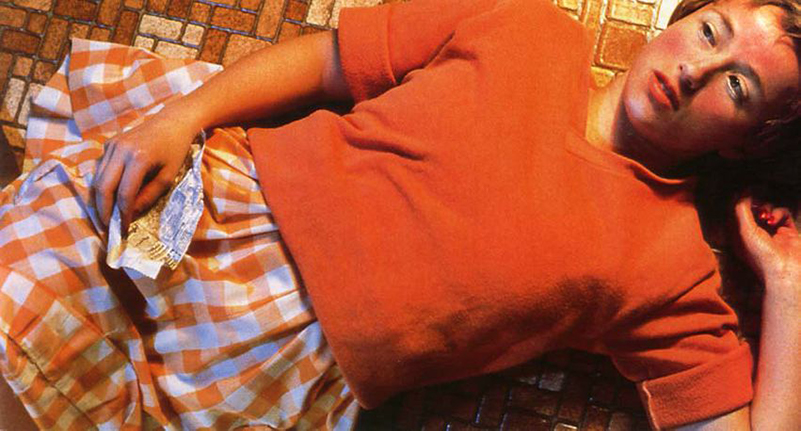 #4 Gilbert & George, To Her Majesty

The artist couple works on collages from large photographs. Their work sold for $3.7 million ($) in 2008. 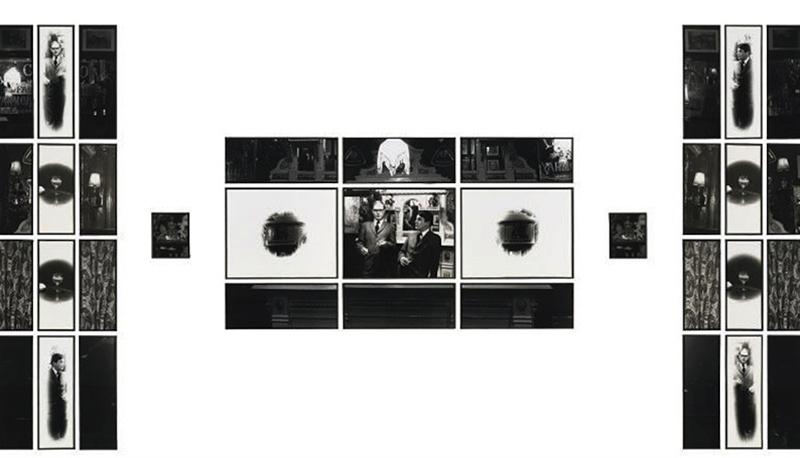 This studio shot features resurrected Russian soldiers talking on a battlefield. It was sold for $3.7 million ($). 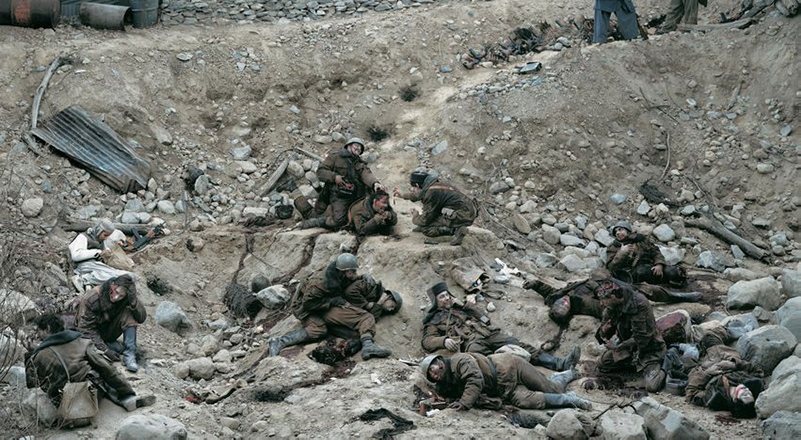 This unknown cowboy, sold for $3.4 million ($) is actually an advertising campaign for Marlboro. Sued for plagiarism Richard Prince won his lawsuit. 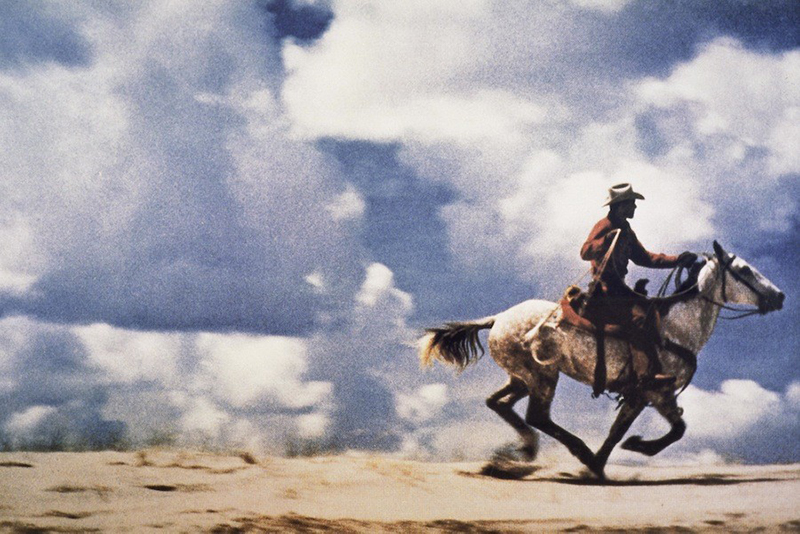 New performances by the German artist for this denunciation of over-consumption ($3.3 million) and his Los Angeles cliché ($2.9 million). 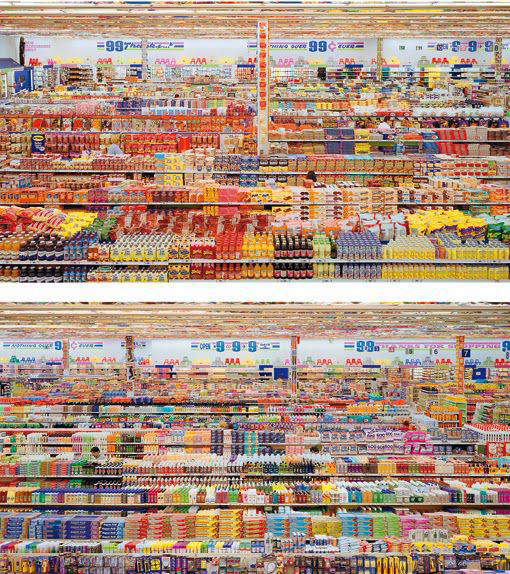 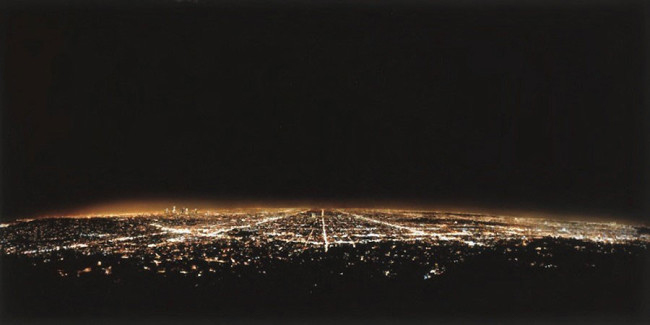 Taken shortly before the appearance of color, this famous picture was sold for $2.9 million ($) in 2006. Steichen generated the color by manually applying layers of light-sensitive erasers. 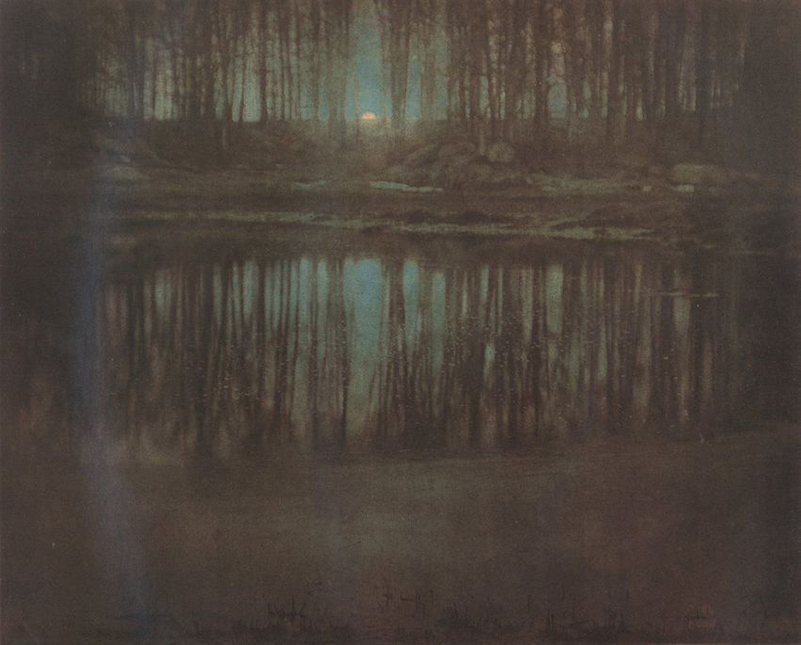 This life-size self-portrait sold for $2.7 million ($) closes our list of the 10 most expensive photos in history. 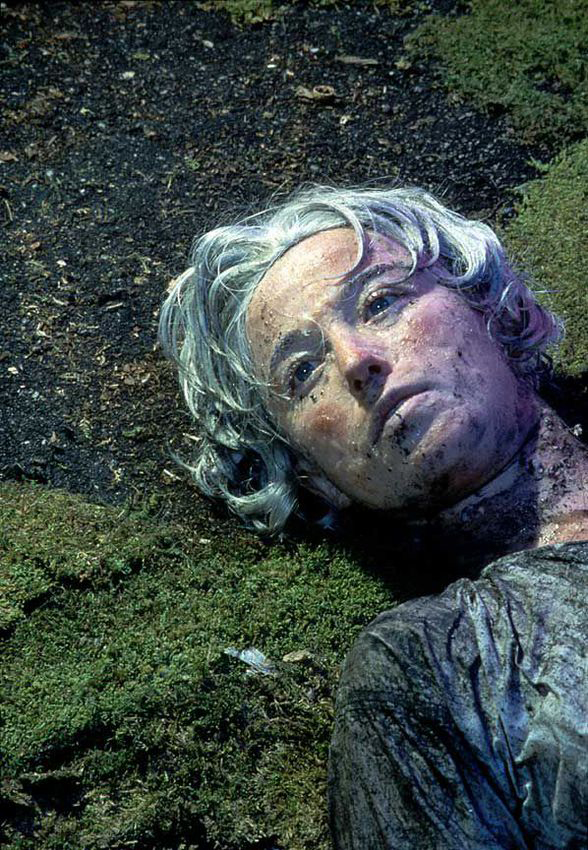 There is no need to invest such sums to give your decoration a gallery spirit, rather have your photographs printed. Opt for a minimal large format Fine Art print or a contemporary matte aluminum finish. Landscape, portrait or abstract photography, there is necessarily a Zeinberg finish to match your image. Rely on the expertise of our partner laboratory to sublimate your creativity.